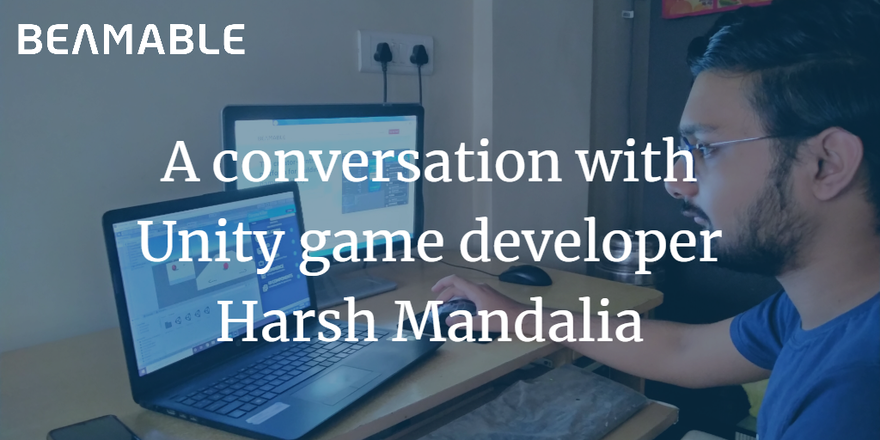 We had a chance to sit down with Harsh Mandalia, a participant in the Game Jam 2020 AD event sponsored by Beamable, and find out what it was like to participate and take advantage of the Beamable platform!

1. How did you get into game development?

When I was in school, I was curious about how games are made but I had very little knowledge about programming, but after getting into the college (IIT Gandhinagar), I got some knowledge of programming and I joined the game development club of IITGn (Digis). There, I learned about making games and Brackeys Unity videos helped me get started.

2. What was your goal when submitting a game for the game jam? What did you hope to learn?

I am somewhat new to game development and this game jam was my first one. So, my goal was to at least make a game within the time limits. From this game jam, I was hoping to try a few Unity features that I haven’t explored. The coolest thing that I learned while making the game was Unity’s particle effect. After adding it, the game was looking better. I also learned to make a game that is never-ending.

3. Describe what you did to implement Beamable features into your game.

So, after adding Login Flow, the players were able to type in an Alias for the game. And that same Alias appears on the leaderboard.

4. What kind of game do you hope to create next?

My near-term plan is to update the game jam submission with some UI improvements. I am also planning to add a background to the game. I haven’t planned anything about my next game yet, but I am hoping to tackle an FPS game next.

5. What are you most excited about over the next five years in the gaming industry? How do you think gaming will change and what are you doing as a game developer to prepare for these changes?

Previously, the industry was dominated by single-player games. Then, games like Mini Militia came about where we can play with friends locally. Now, the gaming industry is going towards multiplayer games where people anywhere around the world can play with anyone else.

Also, AR and VR games are getting huge. The future of AR/ VR games is what I am most excited about. Especially for VR, gaming will not just be you playing on your laptop or mobile. It will be like you are virtually inside the game. It’s a player experience that is much different than our current one. The combination of both multiplayer and AR/VR games will take the gaming industry to the next level.

To prepare for these changes in the gaming industry, I am focusing my learning on Vuforia Engine (for AR games) and Beamable (for multiplayer games). 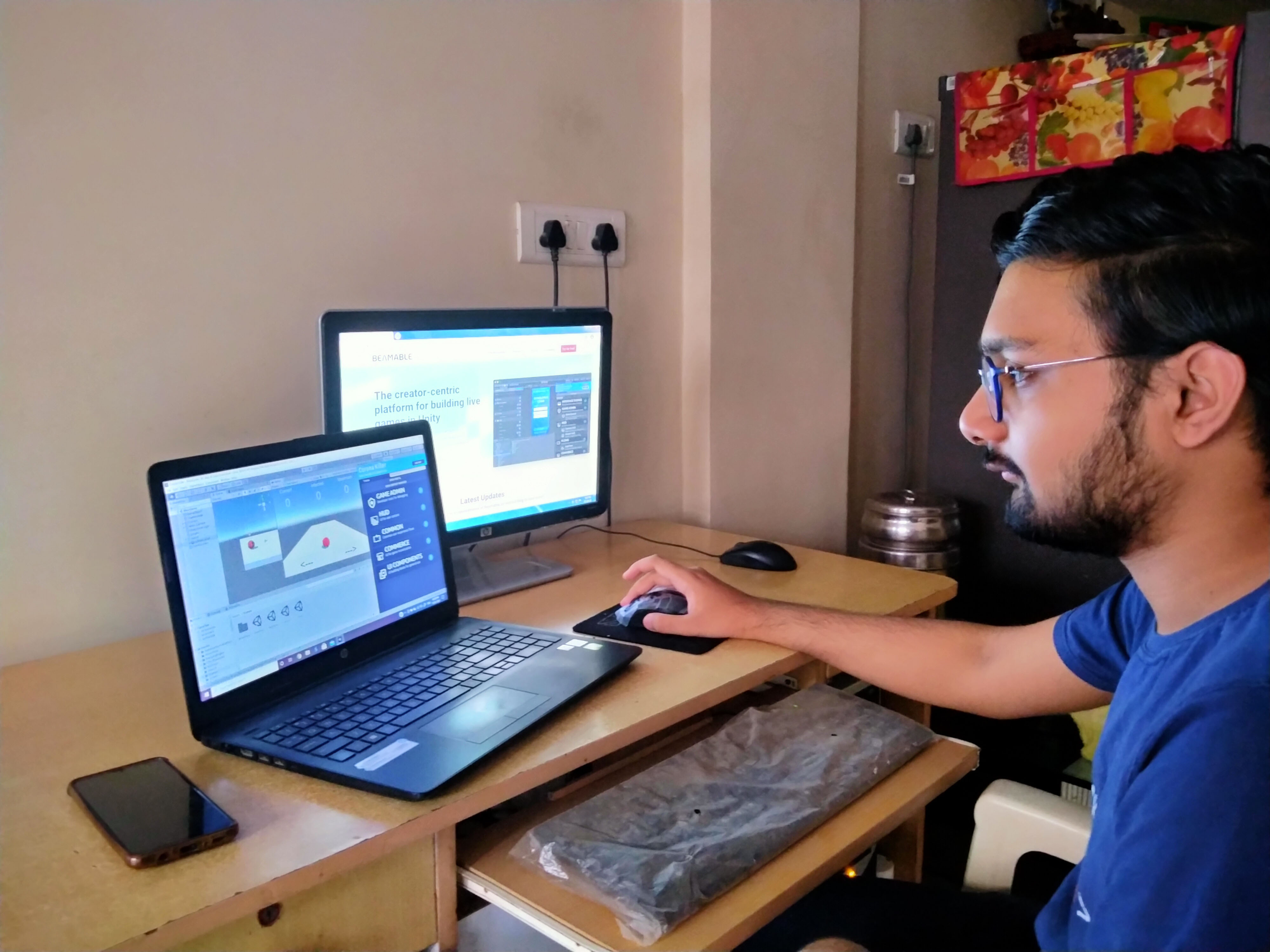 We want to thank Harsh for taking the time to speak with Beamable about his game jam experience. Check out Harsh Mandalia’s game jam submission Corona Killer! 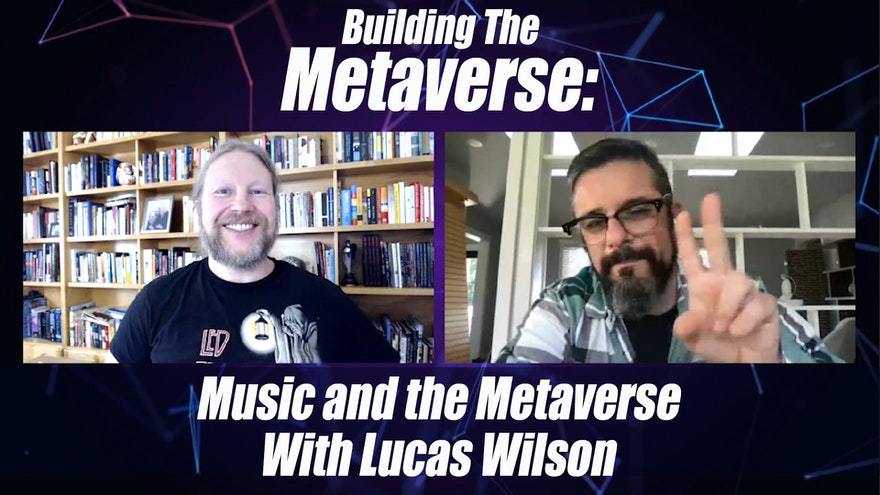 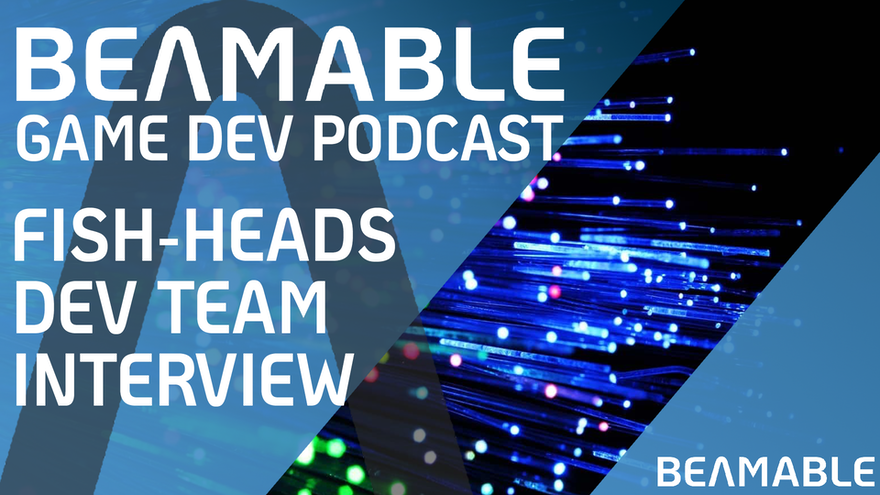 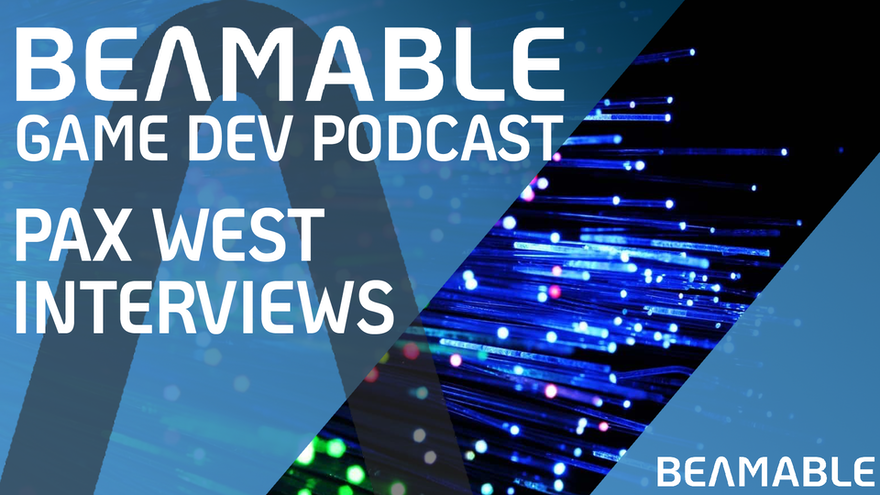