Building an A-Team for your Indie Game (That Can Do It All!)

Building an A-Team for your Indie Game (That Can Do It All!)

If you’re an indie game developer, chances are you’ve had to walk away from a number of great game ideas due to a lack of access to the talent required to craft your perfect game.

Bringing a game idea to life requires understanding many different creative fields. That is partially why game development is so exciting. While many indie game devs like the challenge of building a game from scratch alone, what if you put a small team together? Who should be on it? What should the roles be?

To that end, we’ve compiled a list of important roles required to build your own indie game dev studio. Depending on your game, you might need some of these roles and not others… but it is a good starting point for anyone thinking about tackling the challenge of putting together an A-team! 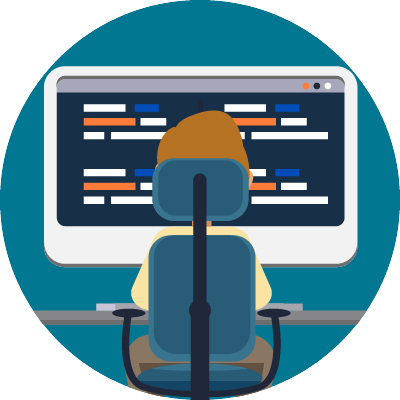 Your idea won’t come to life without a game developer writing the required lines of code. Game developers will spend most of their time developing the required codebase, tools, features, and elements of the game. They’ll work within a game engine (Like our favorite: Unity!) to build the core game loop and optimize gameplay.

The game developer on your team will also be responsible for beta testing and debugging to ensure that the game is polished and ready to ship.

You might need more than one game developer, depending on the size and scale of your game. 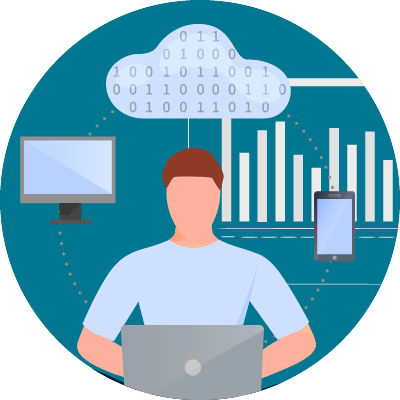 The Server Engineers will construct the back-end of the game. They will support the live game features that power cross-client communication, server-authoritative features, social interaction between players, and much more. Whether your game is single player or multiplayer will determine the importance and urgency of this role on your team.

This is actually an area where Beamable can help! Our tools takes over much of the heavy lifting and allows you to implement server features with a no-code/low-code option. Check us out! 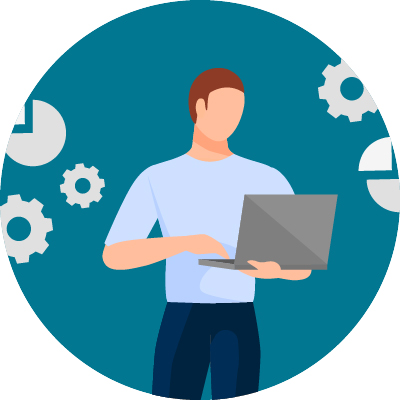 Ideally, everyone on the team is a tester. The entire team will play the game hundreds or thousands of times as development continues. Everyone will be finding and reporting bugs.

That said, the quality of your game will be a serious point of appraisal from your players. Nothing leads to bad reviews faster than serious and preventable bugs in a game. It is important to assign ownership of the game quality to someone who will make it their mission to have the game experience be as bug-free as possible. 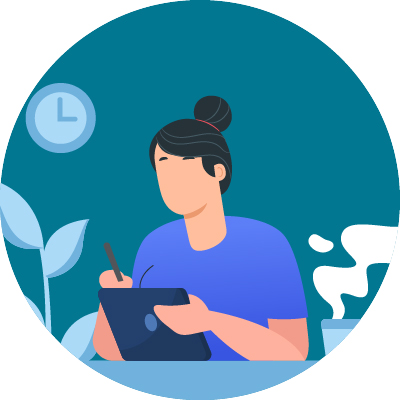 This role is often filled by whoever is running the indie game dev team, but not always. This person will supervise and have the final say in all game design-related decisions that will impact the players, the core-loop, and any meta-game. They are also responsible for maintaining the primary Game Design Document (GDD) for the team to ensure that game design rules, reasons, and decisions are documented so that they can be referred to as the game evolves. 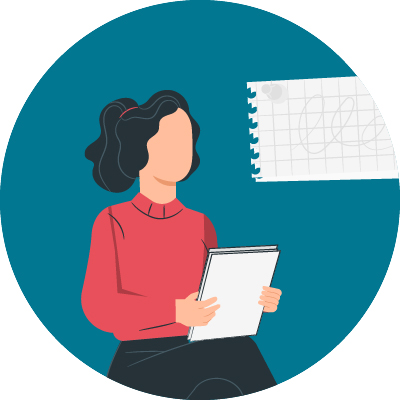 The narrative of your game and all of the text content communicating to players needs an owner. Although it’s true that anyone can tell a story, it is an art that requires practice and command. It is best to find someone who is a professional writer/copy-writer and can level up your game’s content.

Writers are responsible for coming up with or honing the premise and the storyline of the game. This includes creating characters, their backstory, the settings, plot, and much more. If your game is dialogue-driven, you’d want the writer to make sure the copy is captivating and enhances the overall experience.

We’d go so far as to say that having a skilled writer onboard is probably as important as having a programmer. There’s nothing worse than a game with decent gameplay but typos and unstructured narrative. 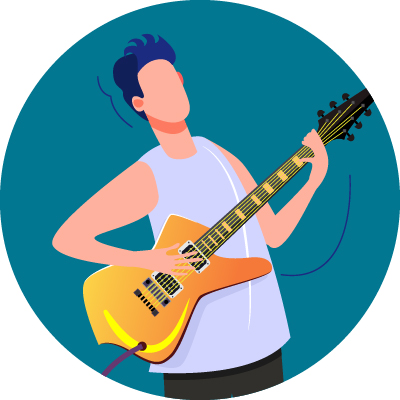 Sound and music are extremely important to enhancing the player experience. Sound designers and Music Composers will create all the sounds effects required for the game.

Sound effects and music are vital as they define the atmosphere of a game. While searching for Sound Designers for your team, make sure to select the ones who have worked on similar projects in the past. 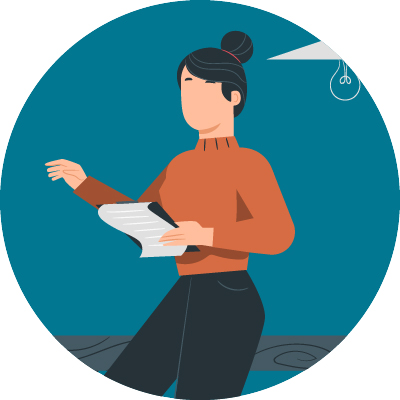 The role of a producer, like that of the designer, is often taken by someone already filling another role. Whomever they may be, the core responsibility of a producer is to ensure that the team works fast and efficiently by having everything they need to be successful.

Producers set milestones and help the team achieve them in a reasonable amount of time. This might involve coordinating communication through meetings and documentation, holding one-on-one conversations to get people what they need, and generally guiding and caring for the team through the grueling process of game creation. 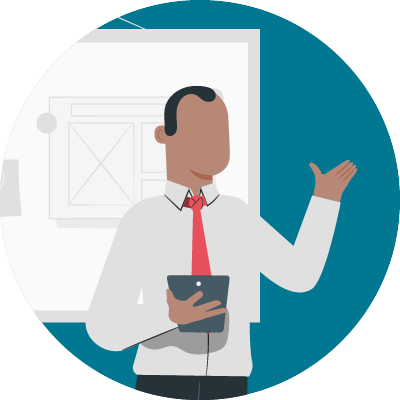 The game director is ultimately responsible for the success of the game, both in player reviews and revenue. What they will handle is broad: hiring, marketing, user acquisition, expenses, fundraising, etc. They maintain the game road map. They handle the budgets. They liaison with publishers as needed. The buck stops with the director. 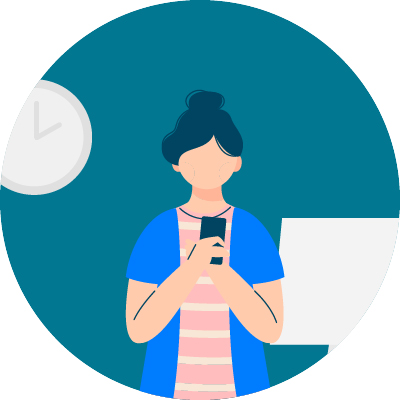 The community manager is responsible for spreading the word about your game, building a community of players, interacting with people on social media channels, and basically creating a buzz around the game both prior to and after launch.

After launch, they shift to handling support requests and making sure the team has access to the “voice of the players” as content is planned or improvements are scheduled. A game’s success is built on a strong foundation of excited and passionate players. Your community manager will help you build and maintain that.

Go out and build that game team!

Developing a game is an exciting artistic activity, especially because it involves so many creative pursuits. There are lots of talented people out there looking for a team where they can create something amazing. You might be able to put together a group for a game jam, or can hire people with talent off sites like Upwork and Fiverr.

If you’re just starting off, try picking the top 3 skills you’ll need the most depending on your type of game. Narrative heavy will need designers and writers. Multiplayer will require game devs and server engineers. Having a few people working with you will provide bandwidth and perspective!

Of course, there’s always Beamable! – We can simplify the building, testing, and scaling of your game from every aspect (UX, content, social, and more). If you need any help with your next project, reach out to us at https://beamable.com!

Whatever you decide to do, make games, have fun, and good luck!