Game Dev Mistakes That You Should Avoid At All Costs

Game Dev Mistakes That You Should Avoid At All Costs

There’s nothing more exciting than seeing your ideas come to life. Colors, fonts, design, flow–all of it as you had planned. This is precisely what’s offered by the hybrid field of game development.

Developing a game means working on many different creative dimensions, including storytelling, designing, programming, and more. And if you’re an indie developer, chances are you’ll be managing all of those outlets yourself (or with a selected few). As a result, there are a lot of opportunities for error (and therefore, improvement) during the entire game dev journey. 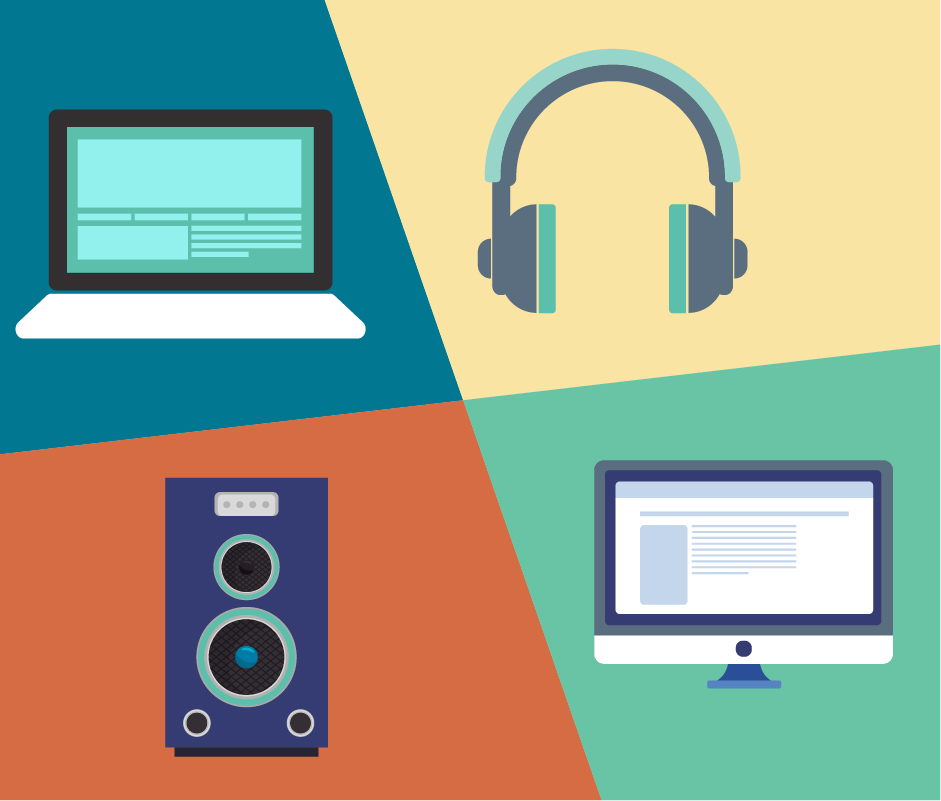 One of the key challenges of indie game developers is that you’ll often be working with your own or a friend’s art for the game (unless you’re a solo developer). Very few new developers have the resources to work with professional artists. Here are some things to avoid: 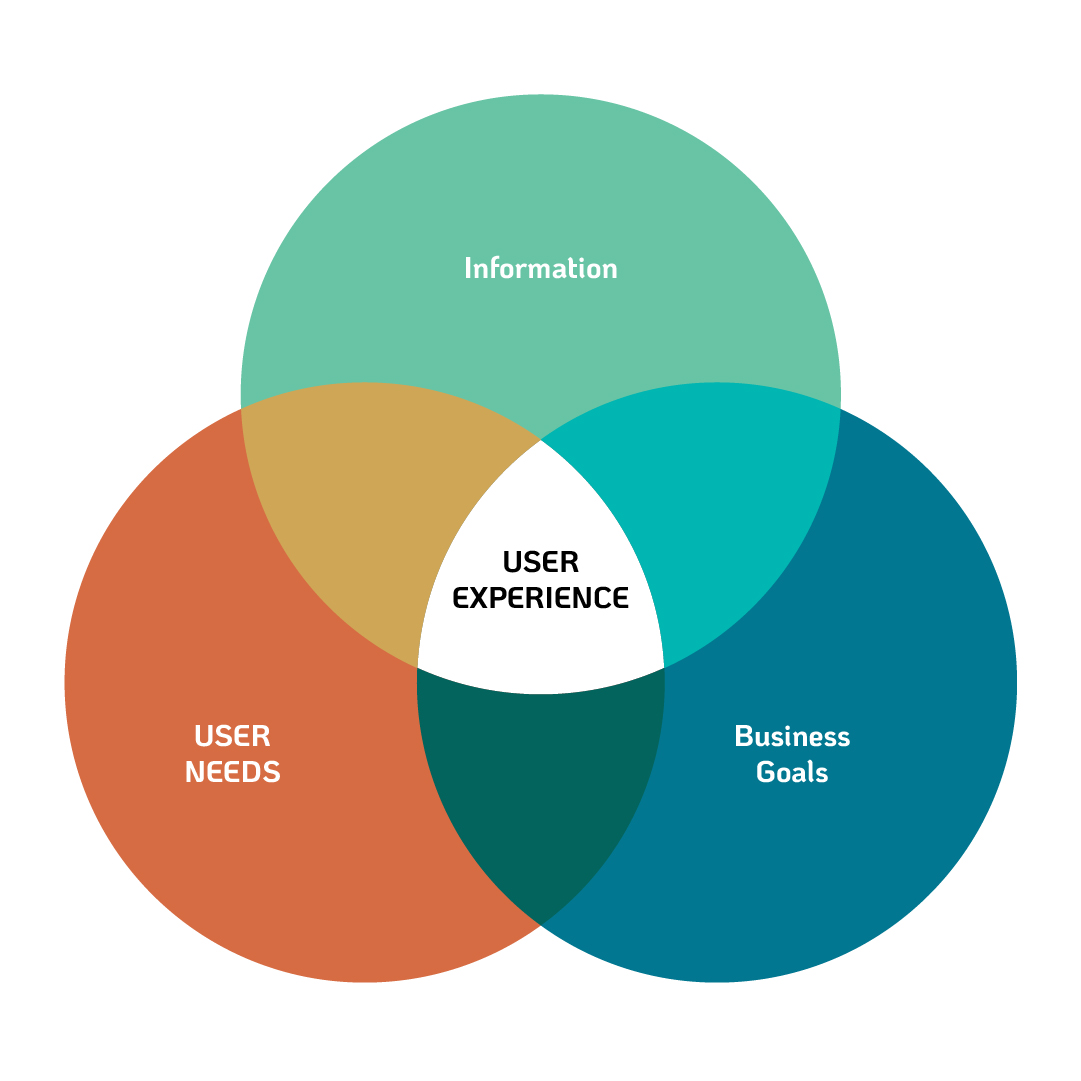 Often, mistakes are made around how a game feels. Many of these will just boil down to “keep your game understandable”, but all of them require reiteration because it is easy to get this wrong.

Building a game is hard! It is easy to make critical mistakes that can derail all your hard work. We hope that, by sharing some of the common game dev mistakes, you won’t have to learn some of these lessons the hard way!

At Beamable, we’ve lived the world of game development. We’ve created a whole set of tools to make building, testing, and scaling your game UI/UX, content, and social features much easier. If you want to avoid mistakes, contact us for help at https://beamable.com/contact-us!