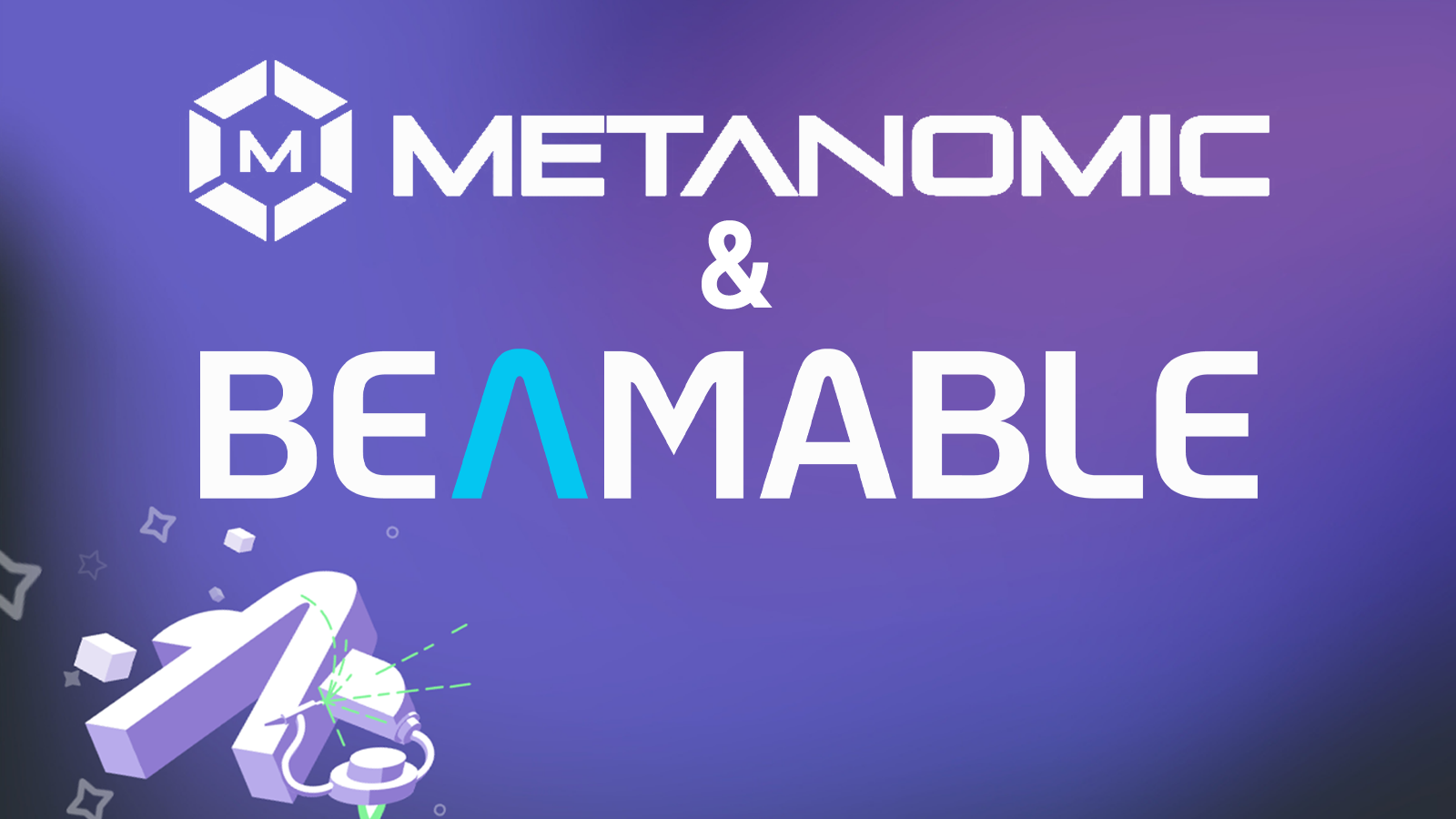 Massachusetts – April 12, 2022 | Metanomic, the real-time economy-as-a-service platform for developers,  and Beamable, a live operations platform for game developers,  have announced a new strategic partnership. Together, the technology leaders will provide game developers with a unique end-to-end solution to create, implement, and manage in-game inventories and economies of scale. This new partnership provides a seamless operation for studios of all shapes and sizes.

The combination of Beamable’s mission to streamline the creation, operation, and orchestration of game tech and live operations with Metanomic’s tool – which eliminates spreadsheets from game design and provides economic simulation, AI, and sophisticated planning capabilities – is a game-changer for designers.

Trapper Markelz, Co-Founder and COO of Beamable added, “Beamable focuses on the technical directors that have to make build decisions and the LiveOps directors that have to make game operation decisions. Metanomic brings in technology that helps game designers make design decisions. Together, we offer something for every stakeholder in the game prototype/pre-production planning and solution process.”

The new initiative is aiming in the future to work with game developers around the world to provide this unique service.

Editors: Representatives from both Metanomic and Beamable are available for further comment, and we can organize an interview as well. These can be conducted via email or virtually.

Beamable fights for the game makers of the world by enabling them to build faster and operate worry-free. The company’s full-stack liveops platform for live games is tightly integrated with the Unity 3D engine, enabling game developers to focus on the creativity and differentiation of their products. Beamable is based in the Boston area and led by a team of game-industry and software-as-a-service veterans and backed by investors including Companyon Ventures and GrandBanks Capital. For more information visit, https://beamable.com.

Metanomic is the first and only complete real-time economy as a service platform for developers. Built by professional economists and game designers, the platform utilizes patented algorithms to easily deploy plug and play, interoperable and infinitely scalable game and creator economies ready for web3, metaverse, and play-and-earn games. The platform allows developers to easily and quickly build a fully-scalable and configurable play-and-earn economy that features asset creation engines and fully balanced player markets. Hyperspace is the first game to run on the platform’s web3 interoperable and chain-agnostic economic engine. 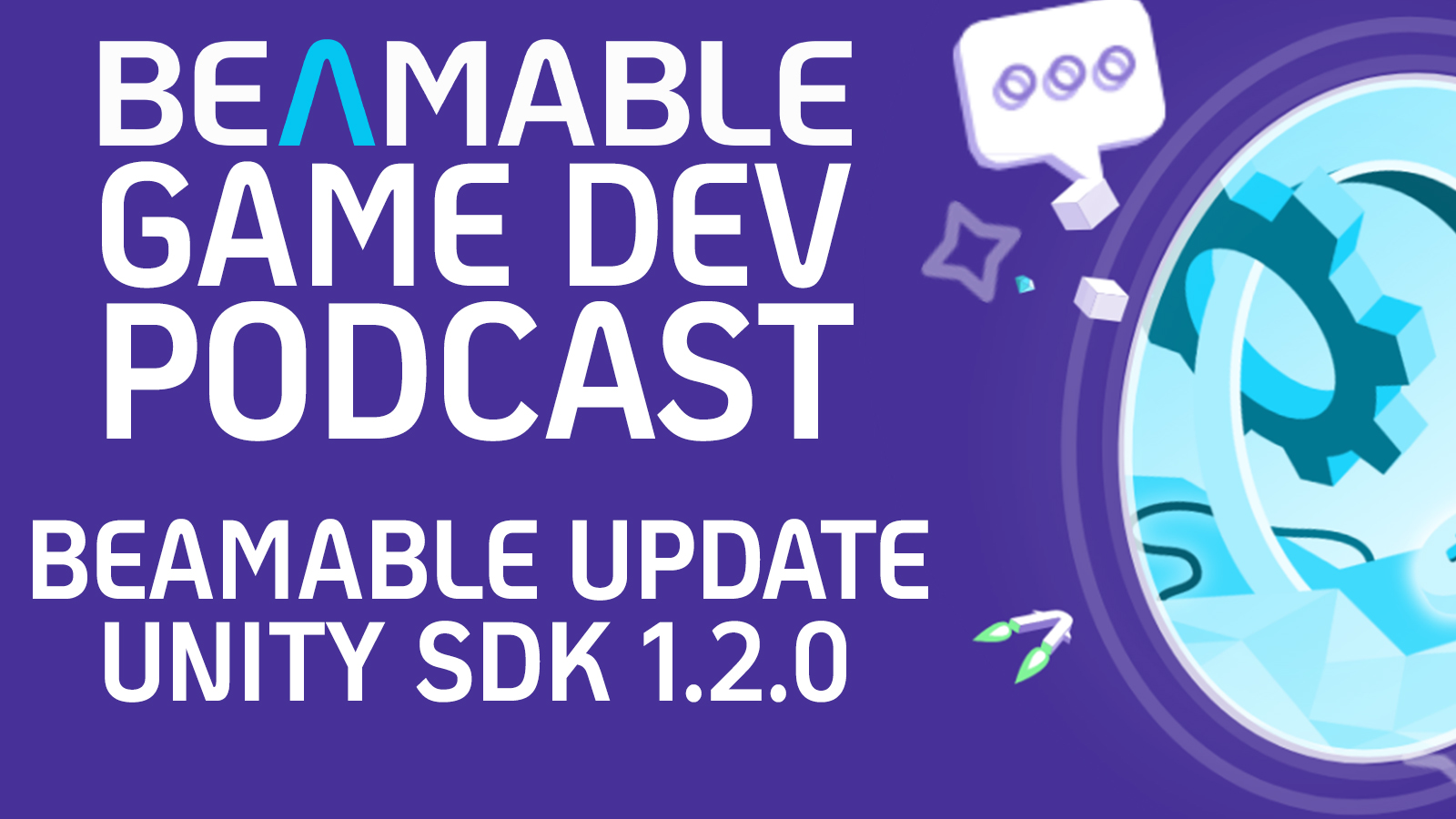 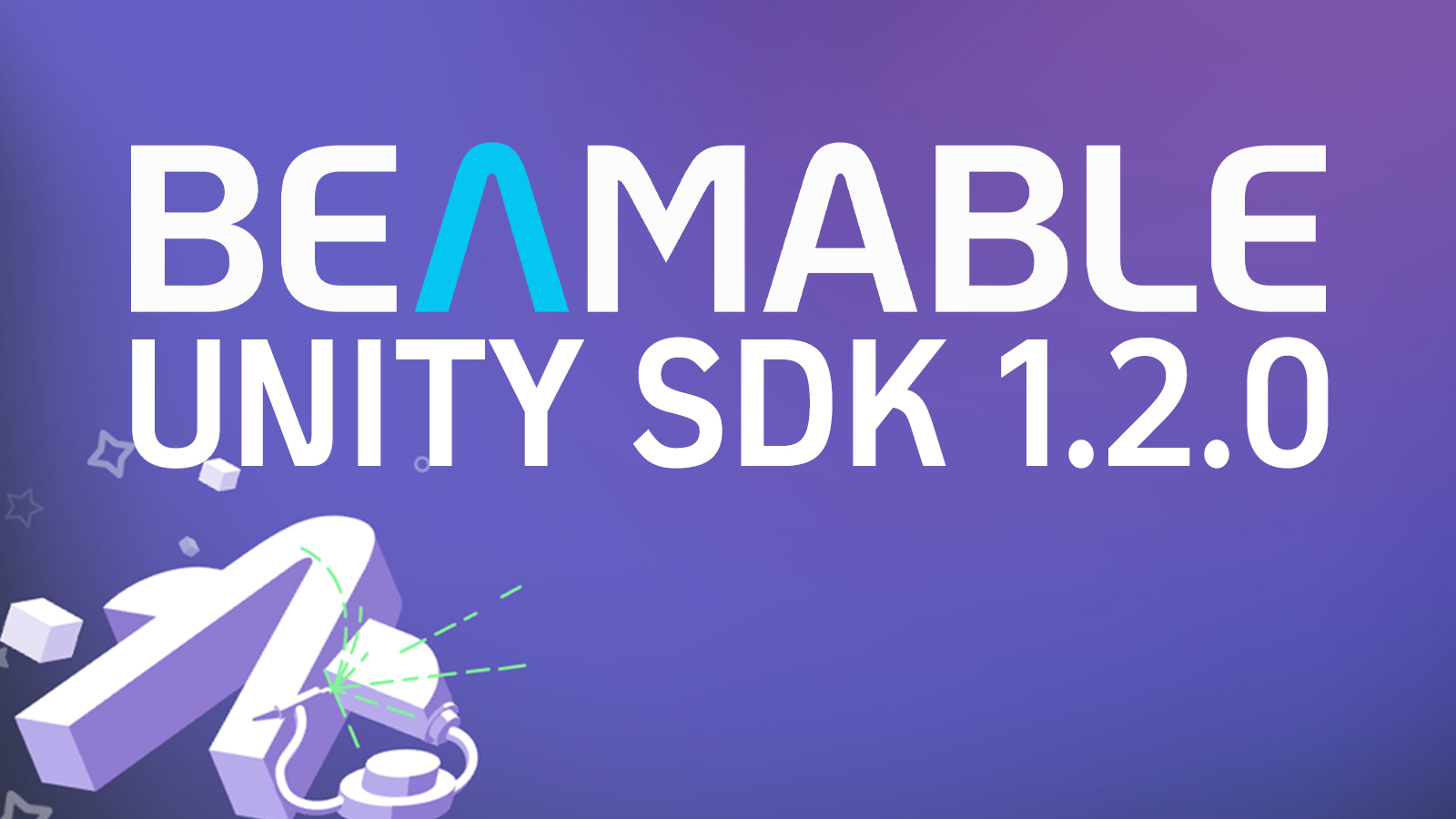 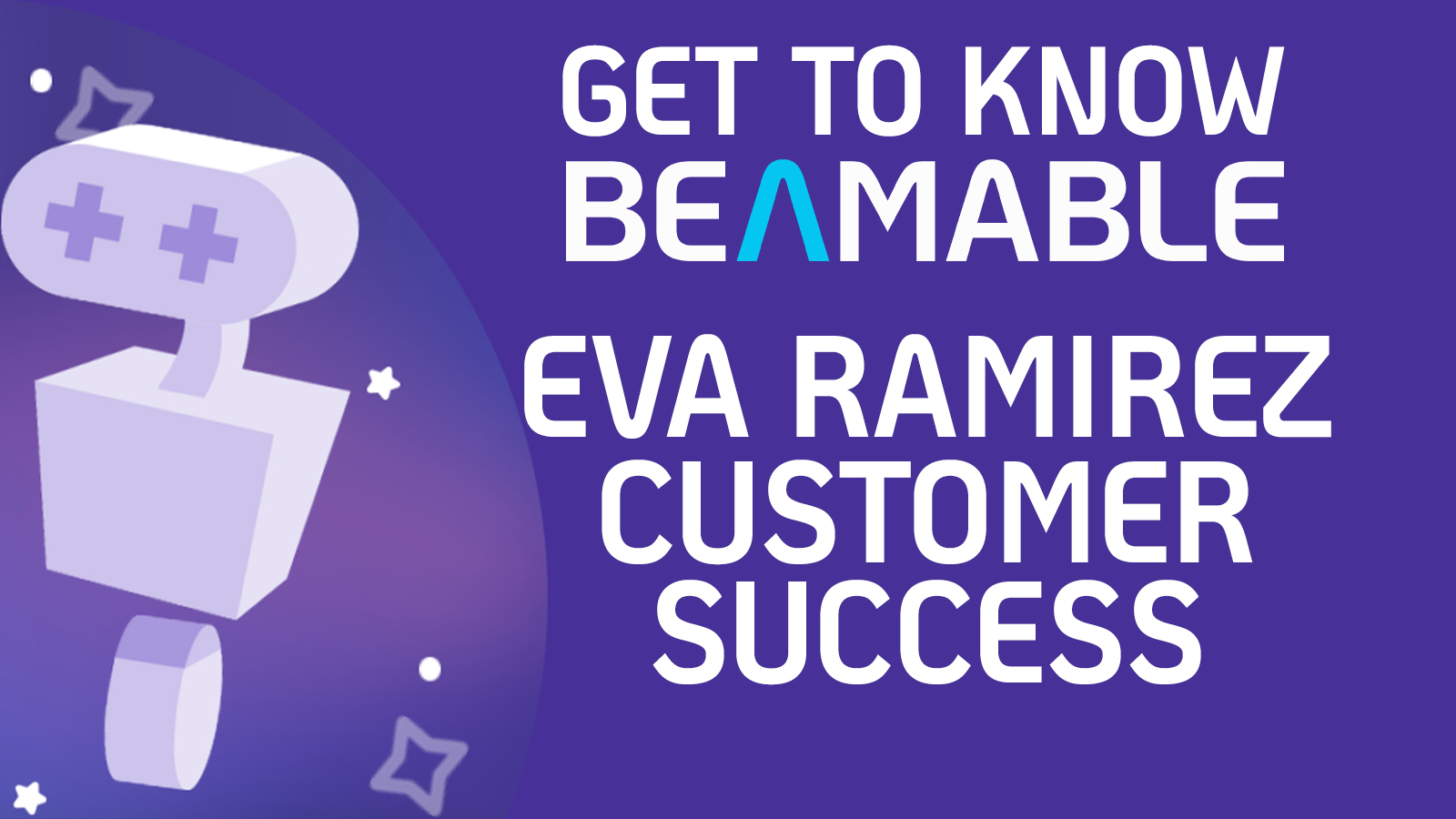